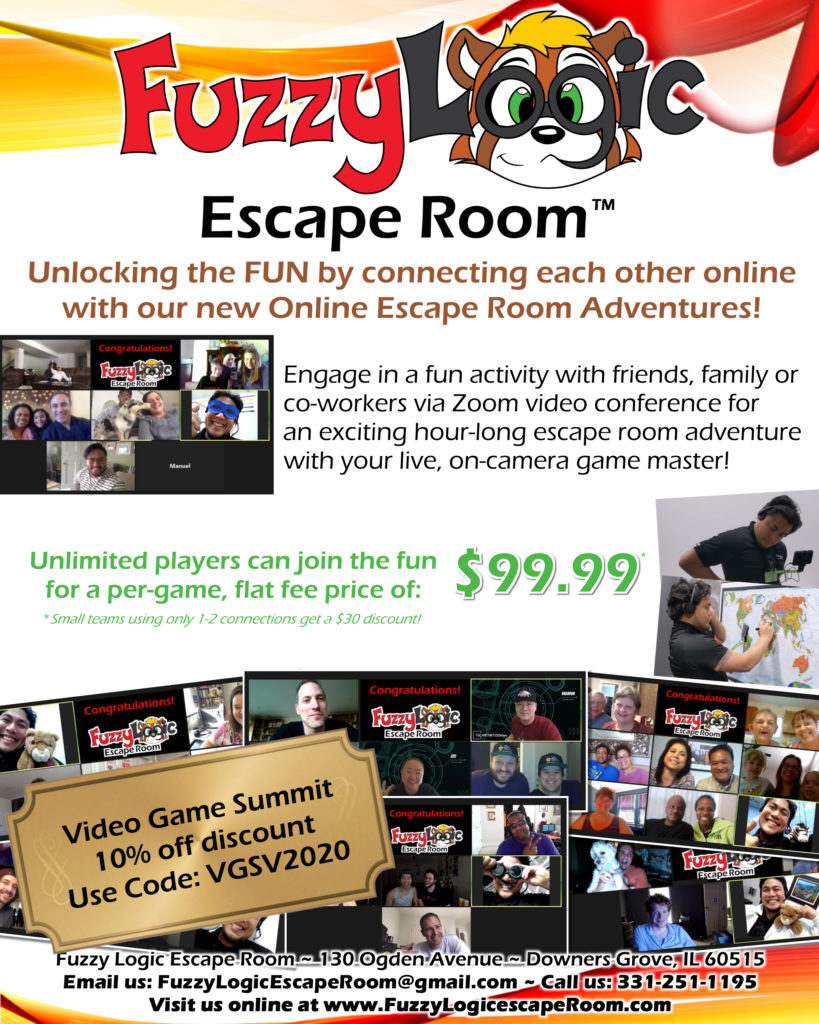 Recap of what was said on AVC Live:

Refunds go out possibly around of end May, Pyapal first then Checks

We are sad to report due to COVId-19 and other issues That VGS 2020 has been Canceled.
We will go into details about what went to this decision on A special edition of AVC Live at 6pm Central on May 9th On Zoom for more information on how to join AVC Live on Zoom Click on the Calendar event on the left under the menu while we have other club news VGS will be the main topic and will be taking Questions as well (after the show I will post the final update here and our Facebook for those who missed it)

VGS Status:
if we Cancel and reschedule for 2021 (chances we will) those who paid for booths will get refunded and get to keep their booth no reservations needed we will contact them.
those who reserved and didn’t pay yet will get a choice to keep their booth(s) or get a new one(s) but have to reserve.
I’ll go into what we got so far in video our final decision come on May 9th broadcast. we will try for Zoom type thing with me and todd only and take questions as well.

We here at AVC Online and Video Game Summit are currently watching the whole matter with COVID-19 and feel we are still going to go as planned unless the closures of shows go beyond May 1st deadline. so until then we are in wait and see but until now VGS 2020 is still good for July.
Thank you
Daniel Iacovelli
VGS Promoter